Development of the International Standard on Sustainable Territorial Management

The structure and the process for developing the Standard meets internationally consolidated parameters and processes.

The Term of Reference for the development of the International Standard on Sustainable Territorial Management presents the context, justification and scope of this development. Click here to access.

Therefore, its technical development counts on different forums of participation, such as committees, network of experts and working groups, acting inter institutional and interdisciplinary.

Working groups workshops: five workshops held during the process had a total of  170 participations,  with representatives from companies, government, and universities. These professionals contributed to the validation and evaluation of operational applicability of  the concepts defined for the Standard.

Scientific Committee: Seven meetings (in-person and virtual meetings) of this committee counted with 85 participations. They’ve decided, oriented and defined concepts for the development of  the Standard, guided and proposed references to ensure international alignment of the Standard, and approved its glossary.

Permanent Technical Committee: this is the permanent forum for technical development, that discusses, gives recommendations, and validates technically all projects executed by LIFE Institute.  The six meetings held during the process of the Standard development had 59 participations.

Supporting experts: these professionals provided technical support to the consultants committees, reviewed and validated the materials prepared by the working groups. They have also contributed by identifying relevant issues that should be considered, accordingly to their area of expertise. A total of 83 experts, representing 46 institutions had contributed on the development of the Standard.

International network: four webinars were held engaging national and international institutions with relevant actuation or interest in themes related to sustainable territorial management. With 62 participations from professionals of 10 countries, this forum contributed on the Standard development and shared concrete cases to be considered by the Standard.

Field missions: two field missions were held, promoting the engagement of local stakeholders and future users. With 70 participations involving six countries, these actores shared local situations that helped to validate, review and complement the Standard  with focus on operational applicability and future benefits to users.

Public consultations: to increase participation and involve the general public in the development of the Standard, two public consultations were carried out online, receiving 370 contributions, involving 89 participants, 67 institutions from 9 countries.

LIFE Institute Board of Directors: this board is the highest deliberative forum of LIFE Institute, responsible for approving the Standard. In seven meetings throughout the process, there were 57 participations.

These different forums had the challenge of ensuring that the Standard has robust technical basis and, at the same time, presents a practical approach.

With over 30 events promoted and led by LIFE Institute, the development of the Standard had a total of  675 participations, involving 15 countries. 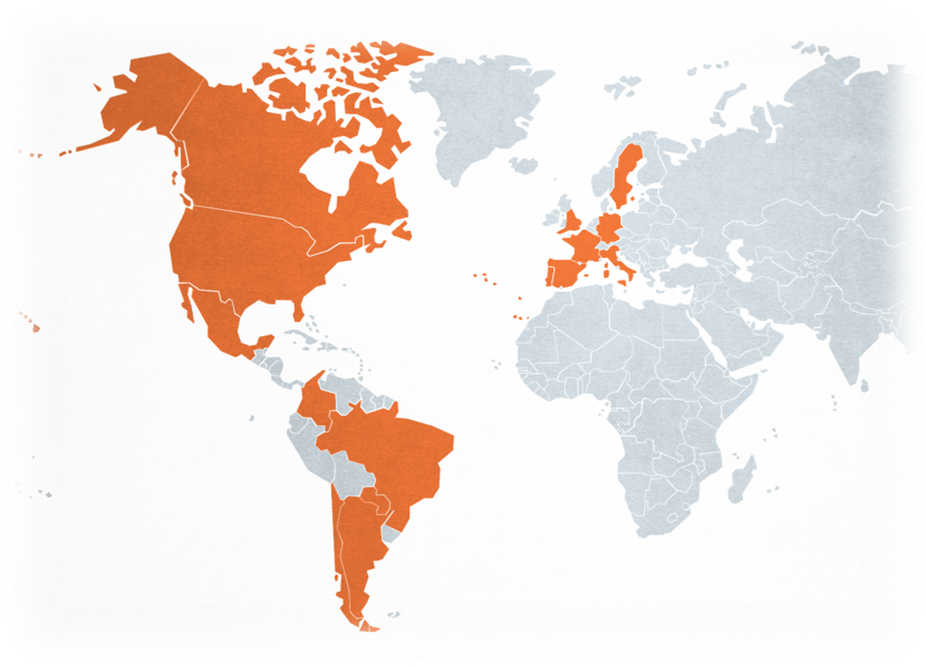 The structure of the Standard presents principles that derive on criteria and indicators related to the responsibilities, postures and measures to be adopted by different actors of the territory.

The Standard is based on principles of territorial sustainability, focusing on the maintenance of ecosystems’ services and their benefits for all sectors of society.

The thematic areas that guided the development of the standard brought relevant issues related to sustainable territories considering the four components of sustainability (social, cultural, environmental and economic). Click here to access them.

For its operationalization on the territories, a Software of Territorial Management is being developed.

What is the Standard for?

Who is behind this initiative?