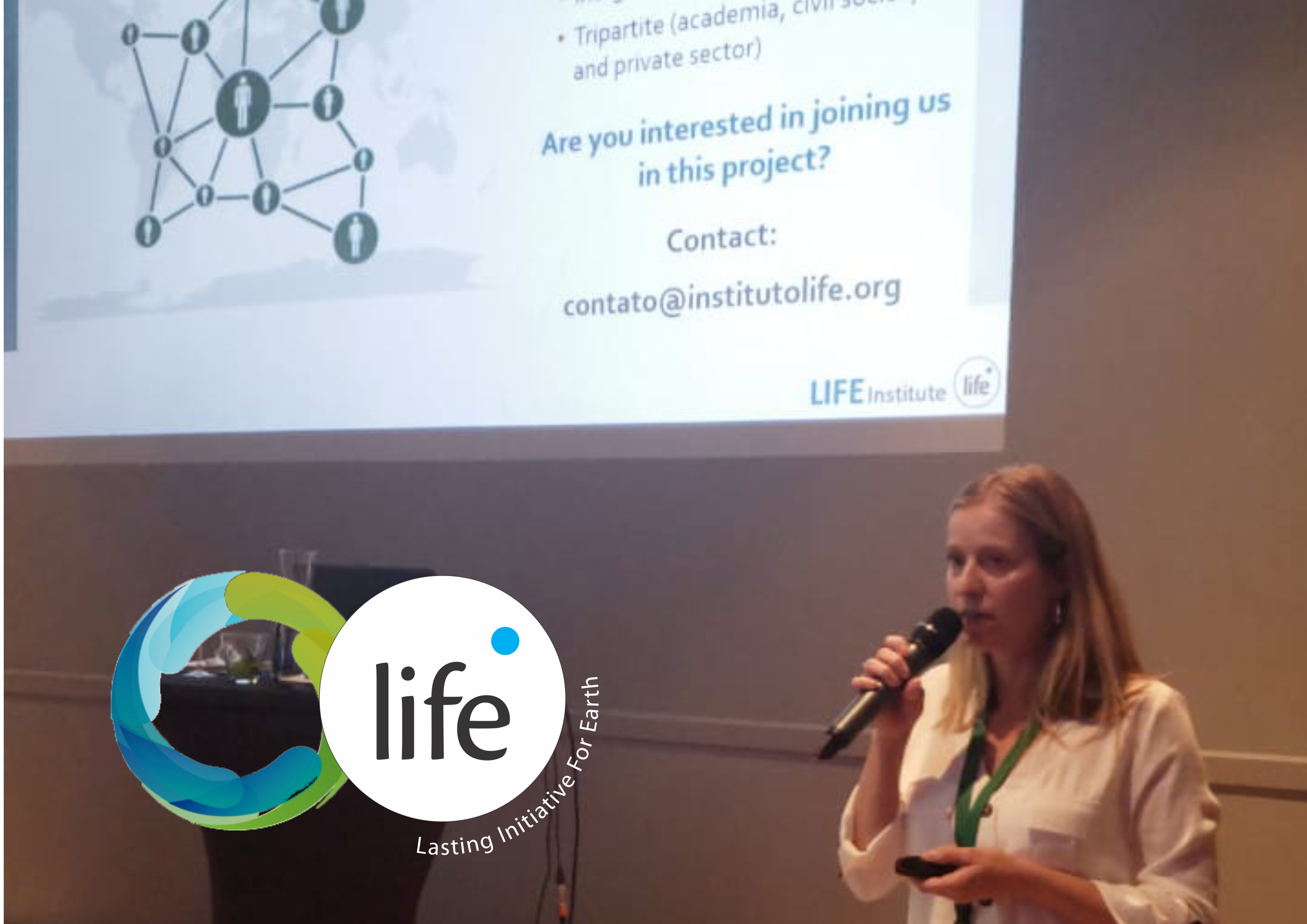 The International Sustainability Week promoted by the Amsterdam Declaration Partnership (ADP) happened between the 10th and 14th of July, in Utrecht, in Netherlands. ADP is a partnership established between seven European countries committed to cooperate with the private sector and producer countries of sustainable commodities. Launched in 2015, in the context of the Paris Climate Agreement, these countries signed the Amsterdam Declaration on Deforestation and the Amsterdam Declaration on Sustainable Palm Oil. The first has a climate agenda on reducing Green House Gas emissions, by eliminating deforestation, while the other considers Europe’s role – as second largest global import market – of pressuring the supply chain for promoting a sustainable production.

The seven signatory countries are Denmark, France, Germany, Italy, the Netherlands, Norway and the United Kingdom. Committed to deforestation-free, sustainable commodities, these countries governments join efforts to influence key processes to enhance market uptake of sustainable commodities in their countries complementary to promoting policy coordination and synergy between supply chain and landscape-level initiatives in producer countries.

On June 13, the ADP Multi-Stakeholder Meeting was held to share lessons and insights on this theme, and LIFE Institute was invited to participate.

Given that 24% of climate change problems are caused by the change in land use and its misuse, the event highlighted the importance of forests, protected areas and their responsible management. LIFE’s technical manager, Regiane Borsato, who participated in the panel “The Future of Agriculture”, spoke about biodiversity conservation as an agribusiness strategy for sustainability in the supply chain.

“Biodiversity needs to be integrated into the management practices in the production of commodities. We need a paradigm shift, stop considering productive areas versus conserved areas, and start combining production with the conservation of biodiversity”, Regiane said. “This is the only way we can maintain the composition, structure and function of ecosystems. These are the only factors capable of sustaining the production of commodities in the long term”, she added.

LIFE Methodology and LIFE Certification were recognized as important tools to assist the producers of commodities on measuring and communicating the balance between impacts and ecosystem conservation.